For roughly two decades, the scientific community has been intensely occupied with the effects of free radicals, and their influence on our human metabolism. Numerous scientific publication confirm the connection between an excessive concentration of free radicals and the aging of skin. When the skin-lacks a suitable defense system, cells may be damaged, which can further have an adverse effect on DNA, proteins, or lipids. RADICARE can successfully offer the cosmetic industry an active substance that massively counteracts radical induced skin damage, while also protecting the skin. RADICARE is a powerful antioxidant which inhibits the development of free radicals and actively combats those which already exist. The skin is uniquely protected against harmful environmental influences and supporting the skin‘s own antioxidant defense system. 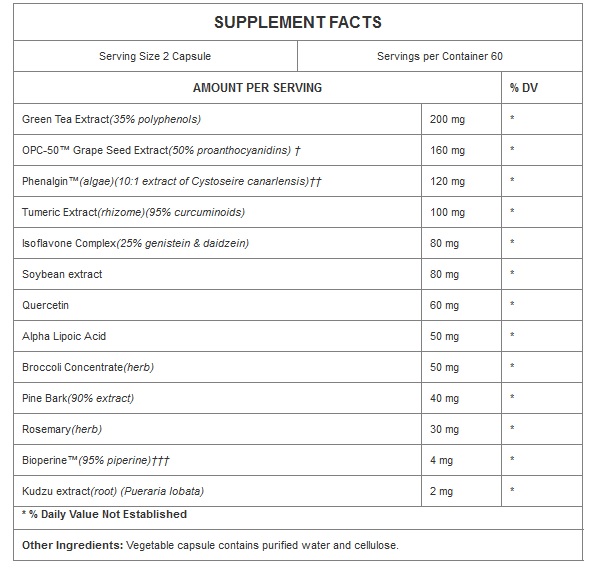